The Association for Israel Studies is an international scholarly society devoted to the academic and professional study of Israel. The Association's membership is composed of scholars from all disciplines in the social sciences and many in the humanities. 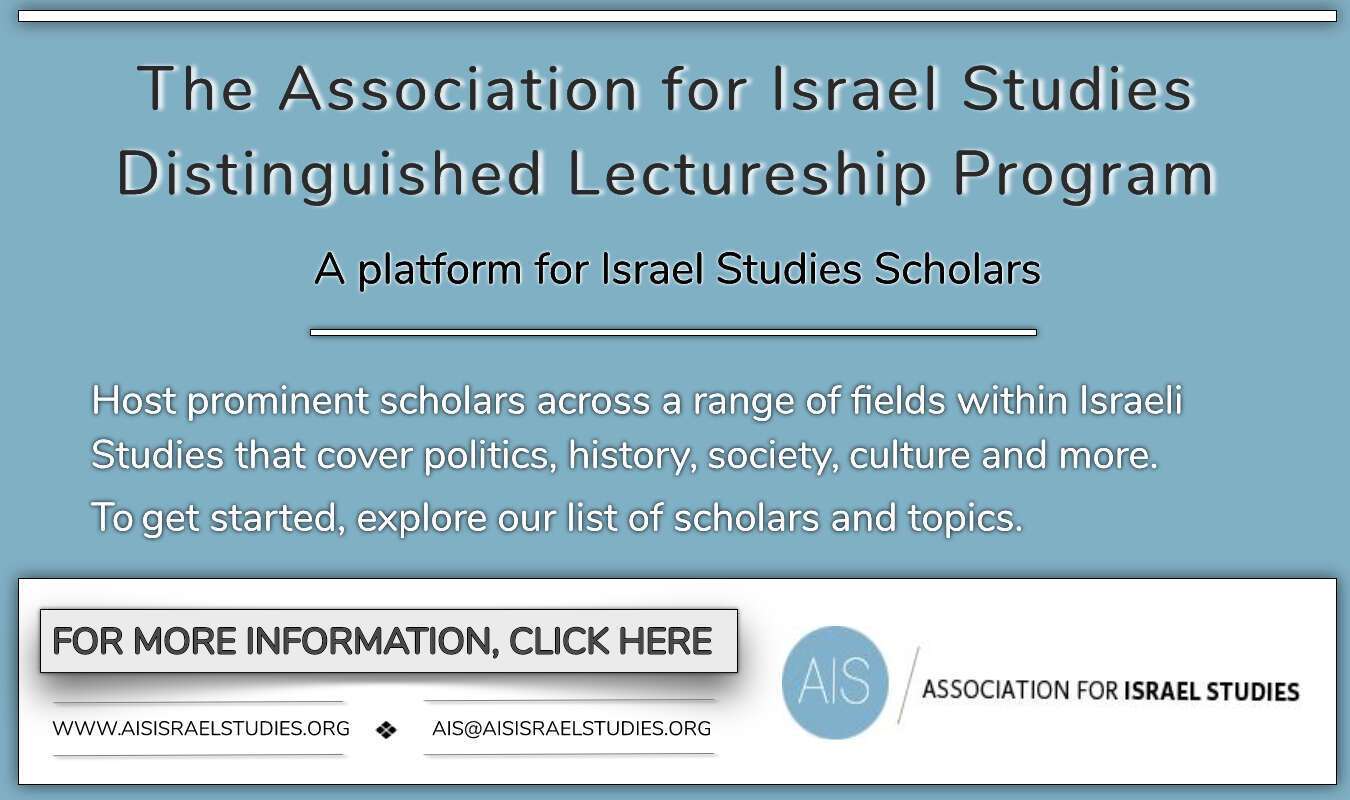 The AIS Executive is deeply saddened to receive the news about the death of our colleague Dr Tally Kritzman-Amir. A member of the Association for Israel Studies board, a scholar committed to the study of law and society in Israel, and an activist on behalf of refugees and asylum-seekers – Tally will be deeply missed by the Israel Studies community worldwide.

Tally received LL. B (cum lauda, 2002) and a Ph.D. (2009) from the Tel Aviv University School of Law. After her graduation, she clerked for Justice Mishael Cheshin in the Israeli Supreme Court. Tally held positions at the Ramat Gan College of Law and Business, Boston University, Harvard, Yale, NYU and the Van-Leer institute in Jerusalem. Tally’s work focused particularly on refugees and asylum law in Israel. Her scholarly work was pioneering and penetrating. Her scholarship is among the most important scholarly contributions to the study of this formative aspect of Israeli law and society. Tally was devoted not only to research but also promoted the rights and well-being of the refugee and asylum-seeker community in Israel. She founded the clinic for refugee rights at the Ramat Gan College of Law and Business.

Tally is the 2022 recipient of the AIS Early Career Award, in recognition of her important contribution to scholarship on Israel. The selection committee voted unanimously to grant Tally the award given the “sheer breadth and depth of her achievements, unparalleled by many distinguished researchers”.

The AIS conveys its deep heartfelt condolences to Tally’s family and friends.

To submit or receive the latest information on resources, scholarships, events, new books and more, enter your information below.